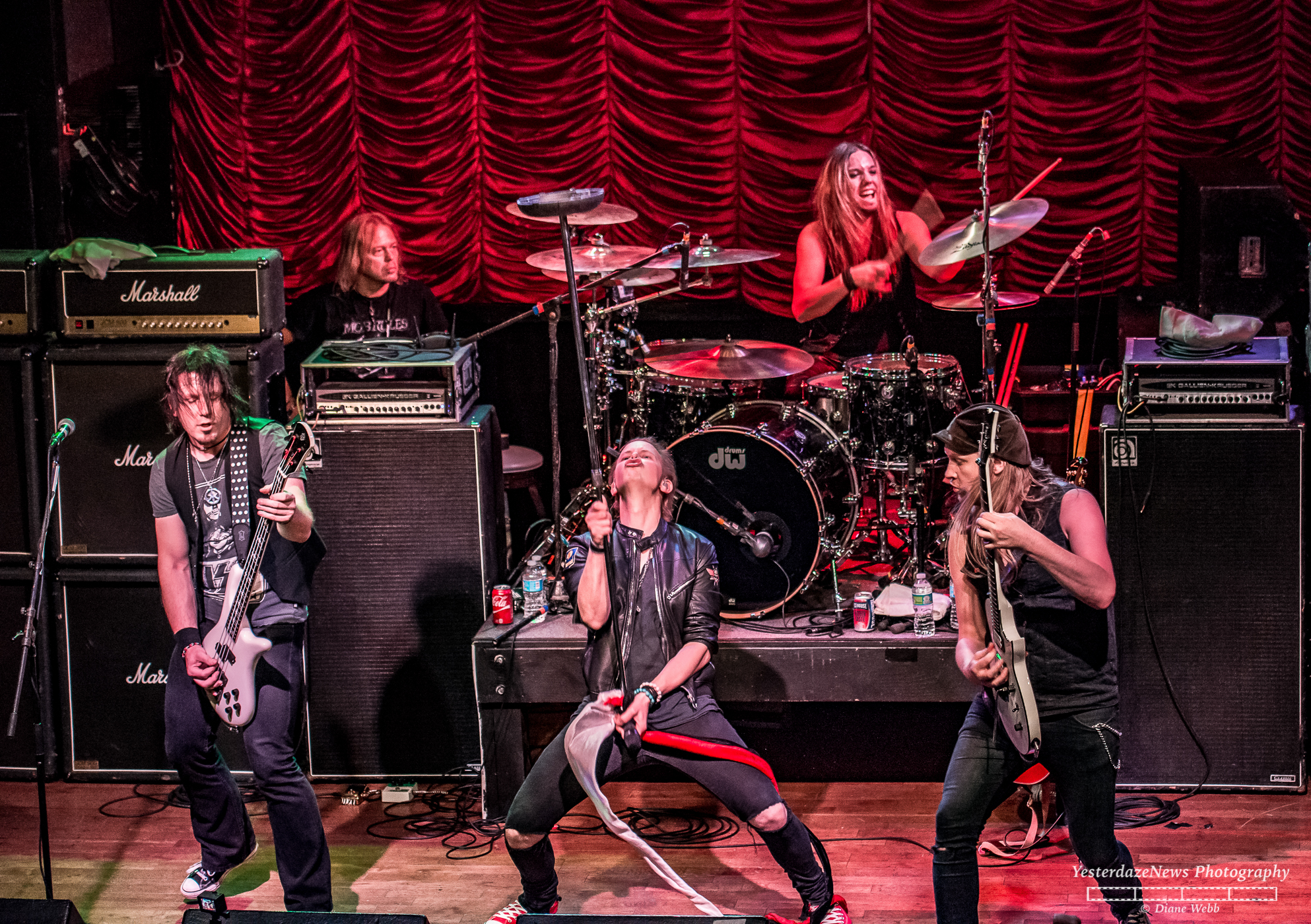 Hire4event is an artist booking Platform for all kind of artists for live performances like, Musical bands, Comedian, Singers, dancers, Dance-groups, DJ .Performers for corporate events, weddings, social events, celebrations, Product launch, Annual days, sports days etc. Here we have listed some top musical groups in India. * (This is Not ranks of bands.)

This is a band which has created their name in top brands in India in very few times. It is the most popular band in North reason in 2018-2019 for college events, Corporates, weddings, and celebrations. The Local Train is an Indian rock band formed in Chandigarh in 2008 & currently based in Delhi. They not only achieve commercial success but also the most sought band all over the nation. Also become popular for its emphatic lyrics which is whisk of Hindi and Urdu. The band was ranked no. 1 emerging band in 2015 at national talent hunt by Sennheiser.

In the same year, the band released their debut album ‘Aalas Ka Pedh’ which consists of 9 tracks & become one of the highest selling independent albums of the year. The Local Train is also known for it’s singles ‘Aaoge Tum Kabhi’ which was featured in the soundtrack of a multi-award winning film ‘Angry Indian Goddesses’ in the year 2015. The band performed at various venues, at best cafes, & at the various cultural & social festivals all around the nation.

Indian ocean is one of the biggest names in the entertainment and event industry. The band started in 1990 in New Delhi & become the pioneers of the fusion rock genre in India. The music of this band is very pleasing as it’s whisk of classic with fusion rock. They released their debut album in 1993 & set a record of selling over 40,000 copies within a year by an Indian band.

Indian Ocean had sponsorship for a very long period by Johnnie Walker & become the part of the first international Music Personalisation Initiative name DRP. The band released their latest music album 16/330 Khajoor Road in 2010 & make it available free for the audience. They give their music in various film & performed at many places across the globe.

The band Nasya well known for its music which blends of traditional India vocals with western elements. It was formed in 2007 & having talented & skilled members of this band are coming from a diverse musical background. They went beyond the boundary of influences, genres & stereotypes.

Parakrama is a very famous rock band formed on 17 June 1991 in Delhi. The band is true as their name which means ‘Orbital Revolution’ in Sanskrit. They rocked at many events with their performance all over the world. Their first song named as the ‘Face of Indian Rock’. Also they released the song ‘But It Rained’ related to kidnappings in the Kashmir Valley in 1996 which become a big hit. Their music is whisk of Indian Classical Music instruments with conventional instruments. The band release a full-length album & make it free for the fans.

Avial is a very famous Indian Rock band based in Kerala. The band gained popularity after their first single ‘Nada Nada’ become hit in the year 2003. They become the pioneers of ‘Alternative Malayali Rock’ which is whisk of Malayam lyrics & rock music. In the year 2008 for their eponymous album, they won six out of seven Jack Daniels Rock Awards & Footprint Young Achiever’s Award. The band in collaboration with various band release various song & also composed various singles for Malayalam films.

Bhayanak Maut is a death metal band inspired by a horror movie based in Mumbai. The band becomes very popular when they become the finalist of Channel V launchpad live at Hard Rock Cafe which was held at Pragati Maidan in New Delhi. They released their albums & got positive reviews from all over the globe. In the year 2010, they won ‘Album of The Year’ Critics choice award at the Jack Daniels rock award.

TAAQ is a well-known name in the music industry. It is a rock band formed in 1996 in Bengaluru. They released seven studio albums by the year 2016 & also performed at many events in India & across overseas. TAAQ also opened a music school in Bengaluru in 2010.

Cactus is a very popular Bengali rock band formed in the year 1992 in Kolkata, West Bengal. But professionally debuted at Aban Mahal on 6 March 1993 in Kolkata. They released several albums & also composed music for movies. The band has performed at over 2000 shows across the globe.

This is the most popular band in India which present Kannada Poetry with Contemporary global sound. The music of this band rooted with colorful lungis & cultural heritage of India. The band performed at many shows & also featured on some of the world biggest music concerts across the overseas. The Raghu Dixit Project is the unique musical experience & also the most desired band for an event in India.

Swarathma is a very famous band formed in Mysore in the year 2002. The music of this band is a mixture of Indian Folk & Classic Music with a whisk of Western music. The band released several singles & two full-length albums. They have won the Band, Song & Album of the Year Award at the annual Jack Daniels Rock Award in the year 2009. Also performed at various festivals, concerts & featured in the various TV shows across the globe.

Soulmate is the very popular rock band formed February in 2003 based in Shillong, Meghalaya. The band got famous after the 23rd International Blues Challenge organized by the Blues Foundation of America in February 2007 & 2010 in the USA as they became the only blues band to represent India. They also performed at many national & international Music festivals all over the world. 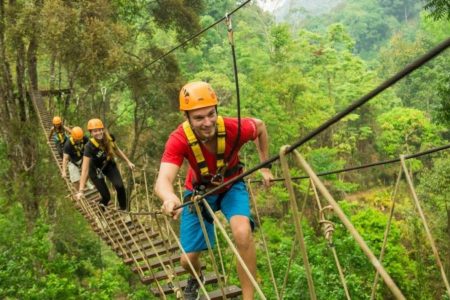 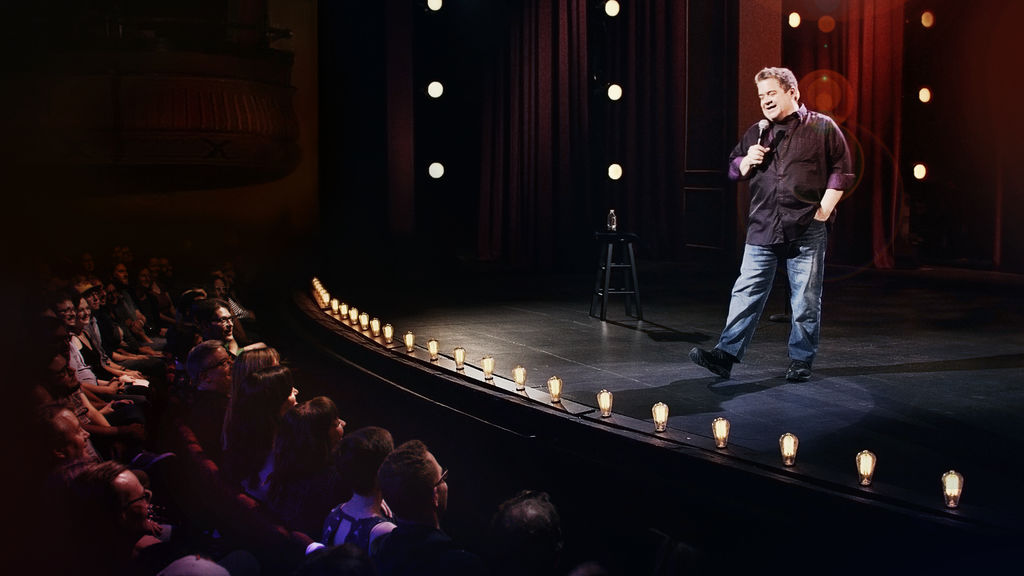 Journey from an Event to a Brand - There are so many big brands in India like Sunburn, EVC Music Festival, Grub Fest, B...