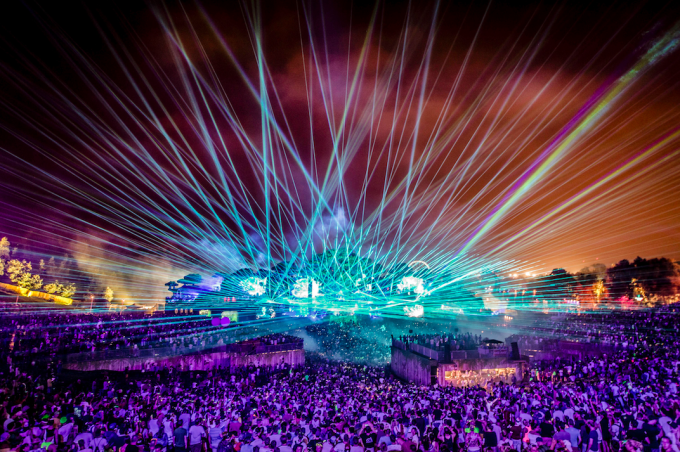 Indian events and entertainment industry have a global footprint in the world for its record success. As per research Indian media and entertainment (M&E) industry grew at a CAGR of 10.90 percent from FY17-18. And is expected to grow at a CAGR of 13.10 percent to touch Rs 2,660.20 billion (US$ 39.68 billion) by FY23 from Rs 1,436.00 billion (US$ 22.28 billion) in FY18. India’s media consumption has grown at a CAGR of 9 percent between 2012-18, almost nine times that of US and two times that of China. The industry provides employment to 3.5-4 million people, including both direct and indirect employment in CY 2017( Data from India Brand equity foundation). So we have discussed about Top Commercial Events in India.

Indian Premier League is the biggest and most liked Cricket League. The first edition of this cricket league was organized in the year 2008. Cricket is most watched sport in India and IPL is No-1 Event in term of entertainment and number of audience .following and audience.This is a franchise based cricket league and is the property of BCCI. This sports event has the largest fan following and most viewed event on TV and in stadiums. The cricket players from all over the world participate in this cricketing carnival. There are some city-based teams owned by different franchises. IPL come first in the list of  Top Commercial Events in India.

Indian Super League is an India based football league. The players from the other countries also participate in this football league. Firstly this league came in 2013 by the joint venture of IMG, Reliance Industries, and Star Sports. The event is most famous and loved by Indian football fans. It takes place in different stadiums and different cities. It was influenced by the format of IPL.

Like IPL and ISL it a league of Kabaddi. This concept came into existence after the popularity of the Kabaddi tournament at the 2006 Asian Games. The first kabaddi league was organized in the year 2014. It is a franchise based model event.

This wrestling league is also an influenced concept of IPL. It  came into existence to promote our very own Indian Sport Wrestling. It is organized by ProSportify and Wrestling Federation of India. There are different city teams and players from all over the country take part in this league. The selection of players  by franchises do with the bidding system.

EVC is the first Indian music festival which held on an airstrip. The first edition of this music festival comes  in 2013. It held in Aamby Valley, Lonavala, between Pune and Mumbai. It is a kind of music festival where different music genres come on a single platform. This music festival takes place in December. Where artists from India and Abroad perform and people get to enjoy various music genres like pop, Bollywood, fusion and Indie, electronic dance music, techno, and some other experimental music.

It is the only open air heavy metal music show of India. This open air music concert takes place annually in Bangalore. This is the property of  Infinite Dreams Entertainment. The first edition of this music festival came  into existence in 2012.

For a successful film, marketing is important, so as a promotion. However, before the film gets released, it gets advert... 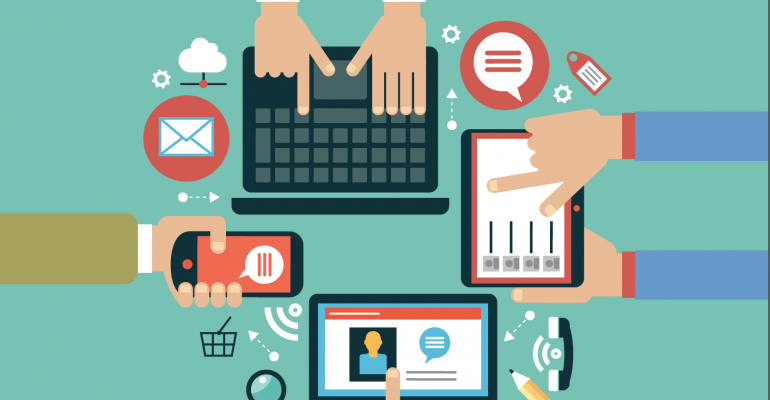 1.Blogging at event websites There are lots of event news and event marketing websites in India good traffic even as th...