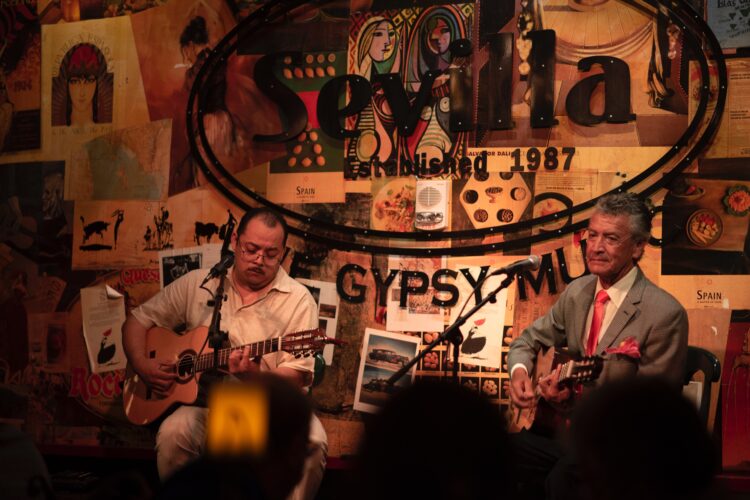 Book Band for event in Gurgaon

Bands became popular in the late ’90s in India. Bands’ performances are becoming common in our events whether in schools or college or a wedding event or a corporate event. They become popular because of their Catchy music with Indian music elements which are mostly liked by Indian people. There are various types of bands all over India with very different types of genres and languages. Few of them which are loved by Gurgaon people’s. Band for event in Gurgaon from hire4event with thousands option and cheapest possible rates.

This band was formed in December 2013 as a Gurgaon based band. You will enjoy their band because they are specialized in recreating Sufi music and Bollywood genres. And can also perform in Hindi and Punjabi songs mix, which is mostly loved by Gurgaon people So this is why they call themselves “Multi-genre”… They performed all over India and have become quite popular. They play for approximately 90 minutes. Its one of the best Band for event in Gurgaon.

Music is the only religion (mazhab) that unites the world, is the thought process followed by this band. With this electrifying and melodies thought, the five-piece band strums its strings to bring alive the indie rock beats and they like to call it soulful rock. Their music is very catchy and sways the crowd on their music. And they play for at least 90 to 120 minutes. Mazhab band is based outside Gurgaon but they are also top in Gurgaon.

They perform with a fusion of Bollywood, folk, and Sufi type of music again which is loved by Gurgaon people. This band has 1 lead singer, 1 rapper who performs with other 4-5 members with great fusion. They sing all types of songs Bollywood, Sufi, old, western, folks. Their band members who usually perform are Bhuvnesh Baawar, Shahenshah Shubham, Honey Meer, Ammy, Vishal. They perform at least 90-120 minutes.

Fusion addiction performs fusions of Bollywood and Sufi music. This band is based in Gurgaon. They have already performed in various college fest private parties and in numerous gigs the bands promise to stir up emotions hidden deep within, surfacing them into a beautiful memory. Akash Chauhan is the lead singer of this Gurgaon based band. Fusion addiction has gained popularity after their few performances in Gurgaon clubs. And after that, there is no looking back and they have been performing since then in many big corporate houses, colleges, and club shows. They perform for at least 90 -120 minutes.

Alpatva is a LIVE band based out of the capital city of India, New Delhi, but being the most popular band for Gurgaon peoples. The six-member plays a commercial Hindi rock. They are famous for their unique compositions and renditions. Alpatva delivers the best of Sufi and rock music. Their Band members are Aditya who is lead vocals of band, Atul-vocals & Rhythm Guitarist, Akash is lead guitarist, Sahil deals with bass and guitar, Siddharth is a drummer, Vishal plays a very good keyboard. They perform for at least 90-120 minutes.

Gigveda is a popular band, formally known as Sounds of Strings. And they have a solid fan base. The Band members belong from different places in India and they have met in the city of hearts- Gurgaon. When they found out that their taste in music is very similar they came together and that’s how a gig Veda band is formed. This band is loved for producing a quirky twist to Hindi songs, leaving the audience spellbound and fascinating for more. They play for at least 90-120 minutes

This is a Mumbai based unique rock band. The unique thing about the “SINCE 105 ” Band is they are not sticking to one type of genre. They open to experimenting with a different genre. The band was formed in December 2019. and right away after that, they released their first original “Anjana” which has gotten over more than a million views on youTube. After that, the band’s popularity rises in various cities but especially in Gurgaon. This band consists of six-member and their main vocalist Deep Das has a very beautiful and catchy voice and other members are also very good at using their particular instrument that’s why they are experimenting with a different type of genre and languages. They perform for at least 60 -90 minutes

This live band, based in Gurgaon, entertaining the audience for the last four years they follow all types of music from rock to Sufi and light music. They have performed at many events and created an amazing atmosphere to entertain the audience with their mashup songs. This band includes five members in their band and lead vocalist (Akhil) has to experience 6 years, and also a winner of talent of nation,2013. Awarded by music director Ismail Darbar. Karan who is a pianist, guitar, and bass guitarist has 25 years of experience. Other members Ajay josh (drums) and Manoj (Guitar/Back Vocal) also have experience of 8 years. They can entertain you for 120-240 minutes.

Strum star is a unique Delhi and Gurgaon based band with a special taste and style in their performance they recede deep in whatever they are performing and thus bring out the essence of it. They perform Hindi retro and Bollywood when required but also specialized very well in classics, Ghazal, Indian Folks, Qawwali, Bhajan – the genres listened to by most of the masses from all ages and places in the subcontinent. They can also perform karaoke on demand. The band includes Pankaj Mishra who is the lead vocalist, Sagar Dutta, and Guru Janpath. They can perform for at least 150-180 minutes.

WHAT is a Delhi and City of hearts Gurgaon based English live band. They call themselves “WHAT” because of their composition which was a very new sort of sound on their own and not knowing what it is to be called out. Band members are Hiya who the main vocalist of the band has a very velvety and dark tone. She is a very exceptionally good performer and has very control over her voice. She has been sponsored by BINDASS and Disney India to study Music for 4 years at AR music institute in CHENNAI. Hiya has also performed at the Amazon Fashion week for Raw Mango. Mikki is guitarist, mark – bass, Abhishek- Keyboard, share-drums & Sayan-lead guitarist. They can perform for at least 60-90 minutes all over India. 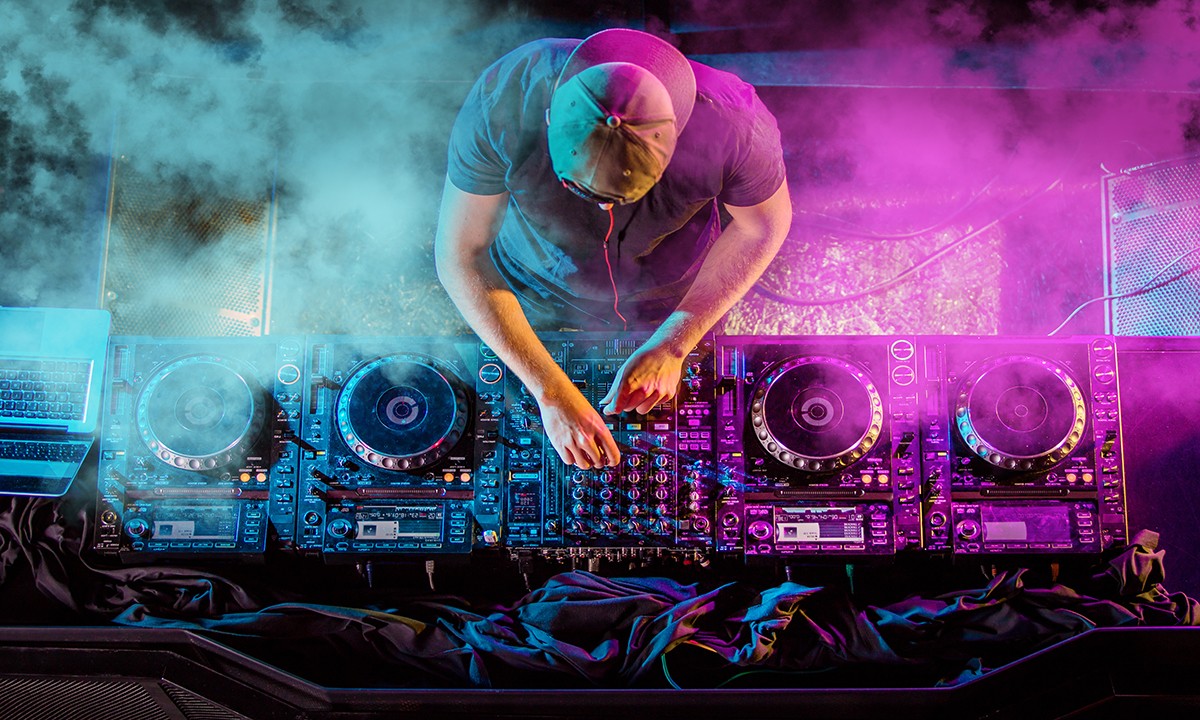 I take the opportunity to introduce Hire4event.com, a company specialised in celebrity & talent management, is one o... 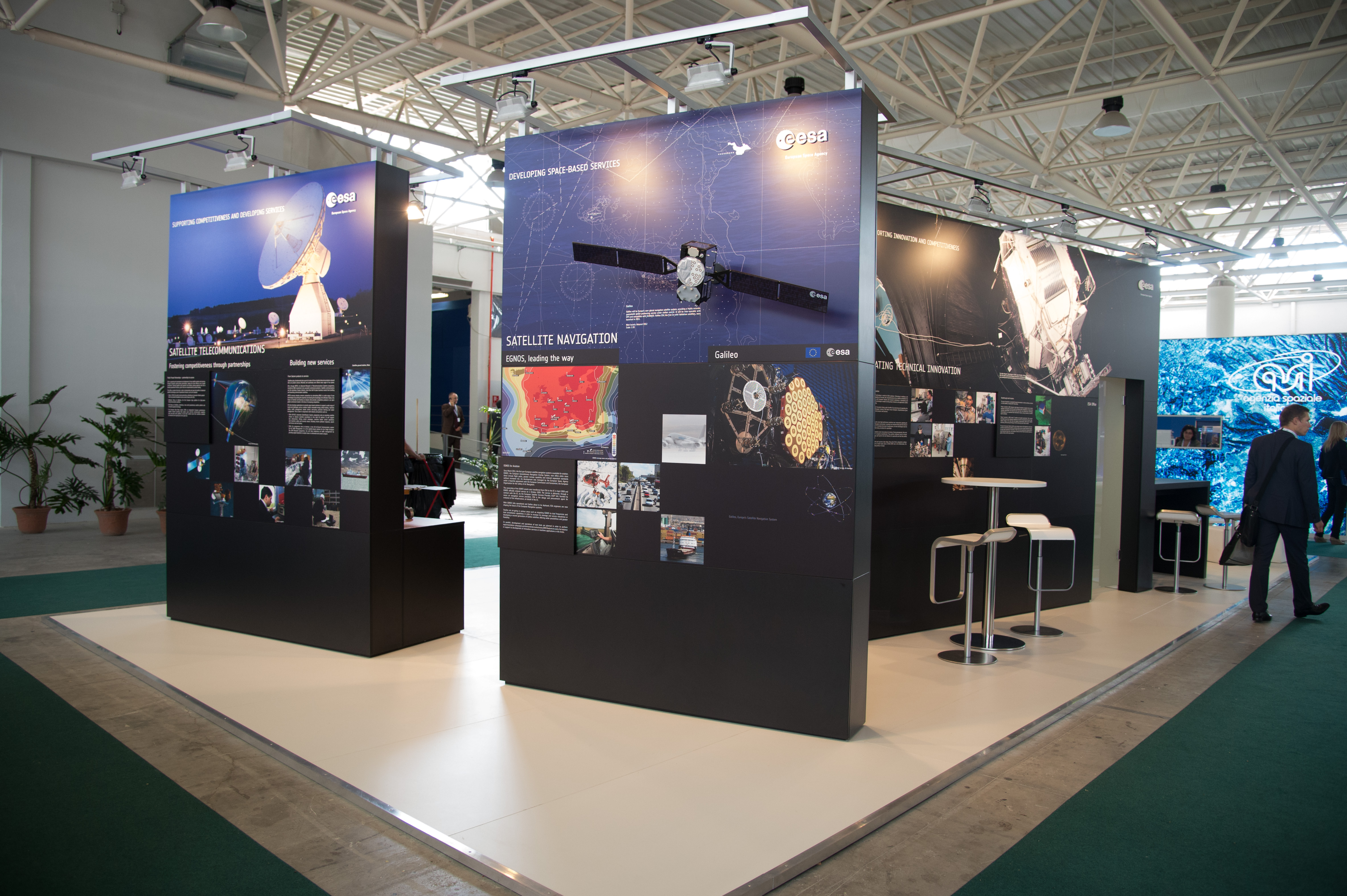 Bellow is the list of top event, exhibition, and conferences of India which will take place in 2019- 1.CHANDIGARH MEG...